What many may not be aware of is there are other forms of health care globalization as well – Offshore Medical Billing, Teleradiology, Medical Tourism, and a recent potential, Telemedicine (on 09/30/20 PA State Senator David Argall led a conference on this topic; see below). Telemedicine may be the greatest threat to American health care workers without proper safeguards. COVID-19 is becoming a driving force for virtualization and Internet enabled activities – anything that can be Internet enabled (or moved to the cloud) can be offshored.

First heard of Offshore Medical Billing over 15 years ago in an article regarding an offshore operation in Pakistan. From another source (doctor’s visit), learned that medical paperwork is scanned, transmitted to offshore site as image files where it is then transcribed. Finally it is then returned to the health care provider as formatted files.

“Complexity and cost. Those are two reasons why clients tell us they use a third-party, offshore company for their billing operations. This practice has become particularly prevalent in the healthcare industry where billing can involve multiple locations, vendors, services, insurance companies, and personnel.” 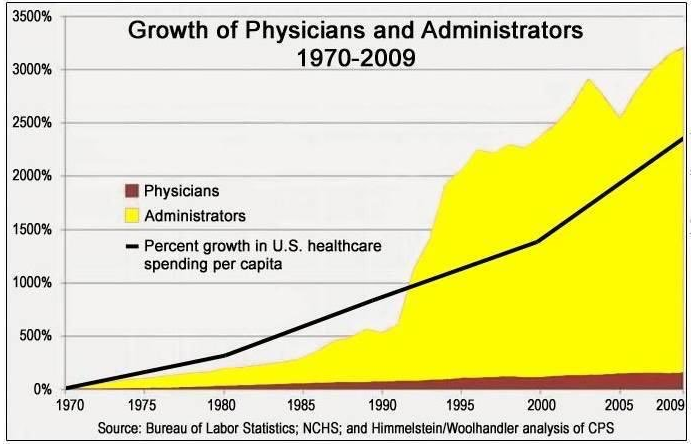 (from WTF Happened In 1971?; 1971 was also the year The Powell Memorandum, an anti-FDR New Deal blueprint was written for the US Chamber of Commerce. Appears 1971 was a watershed year for the attack on American workers.)

Some have blamed the shift from community owned/operated non-profit hospitals to for-profit hospitals on the HMO Act of 1973. Will this shift from non-profit to for-profit (with its emphasis on cost reduction, marketing, etc), along with Business Process Outsourcing, drive as much health care offshore as possible? Bear in mind that with for-profit operations the goal is to earn a profit and provide earnings for shareholders.

Teleradiology is the transmission of radiological patient images (x-rays, CTs, and MRIs) from one location to another for the purposes of sharing studies with other radiologists and physicians.

What Are the Advantages of Outsourcing Teleradiology?/.

“In countries like the US and UK, the number of radiologist are limited, while the number of scans to be reviewed are constantly on the rise. Outsourcing teleradiology can has been a boon for hospitals and healthcare centers, as they can overcome issues with cost, shortage in staff and avail expert radiology advice. Outsourcing can bridge the gap by engaging the services of experienced radiologists in offshore locations.”

Sounds very familiar to the solutions for the alleged STEM and physicians “shortages”.

“It turns out that even American radiologists, with their years of training and annual salaries of $250,000 or more, worry about their jobs moving to countries with lower wages”

“But the outsourcing of radiology overseas raises more issues. Unlike back-office functions, radiology is performed by doctors and is directly related to patient care. A mistake could conceivably cost a patient his or her life.”

Medical Tourism – offshored in-person health care. Medical tourism is when a patient travels abroad to a lower cost nation for elective medical procedures. Common destinations are Mexico and India. This may or may not be a significant threat.

Telemedicine is when health care provider and patient are not in the same physical location, providing the greatest opportunity for offshore outsourcing abuse. Technology has enabled physicians to consult patients using Internet tools. Conceivably, a patient could consult with a physician assistant locally, transmitting the data to an offshored physician.

The Future of Telemedicine in PA 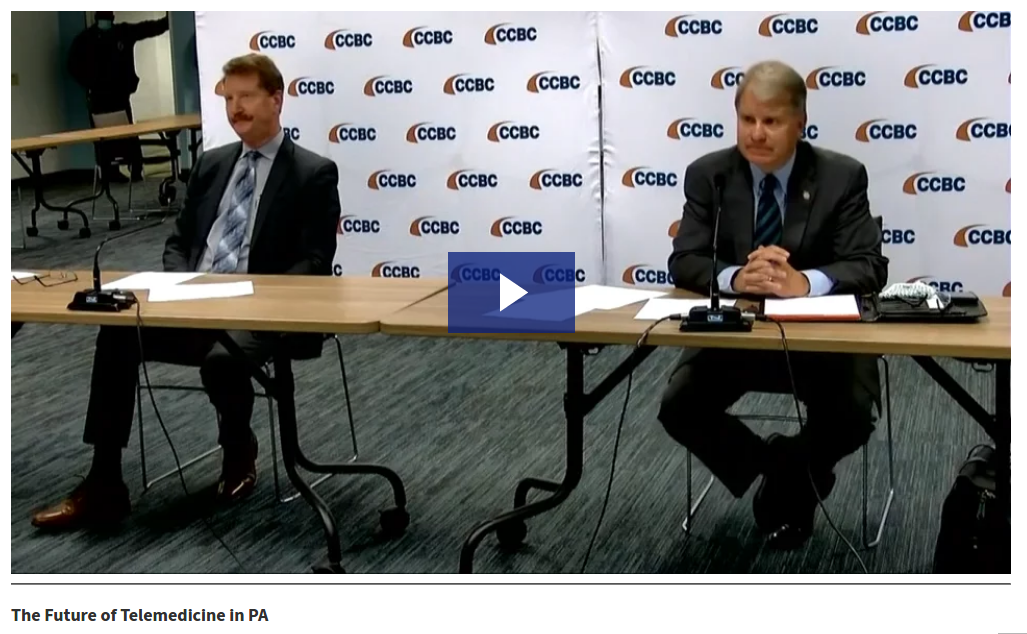 UPMC already has several global healthcare interests, including one in Italy (mentioned in New York Times article above) and one in China.

“Chinese conglomerate Dalian Wanda Group said on Wednesday it had formally signed an operational agreement to develop a high-end hospital in partnership with the University of Pittsburgh Medical Centre in Chengdu, in China’s southwestern Sichuan province.”

What is to prevent UPMC from sponsoring a H-1B or J-1 visa for a medical residency (displacing an American medical graduate), returning her/him to an offshored UPMC Pinnacle operation in her/his home nation? We have seen how well Boeing’s 9 $/hr outsourced “engineers” worked with the 737 Max – would we see the same repetition with offshore outsourced physicians? Where would the patient’s data be stored? What about data security?

It is possible a similar situation of companies outsourcing IT operations to an independent consulting contractor could arise, where a technical lead is on-site and the bulk of the work is performed offshore. It is entirely possible that patients would consult with a physician assistant (analogous to IT technical lead) with most of the health care processes performed offshore via telemedicine and if needed, teleradiology. Billing would be processed via offshore medical billing.

As India has successfully usurped American information technology, it has plans for American radiology (teleradiology) and American healthcare in the form of medical tourism. Will the same extend to telemedicine?

This is not meant as a Luddite attack on teleradiology and telemedicine. Rather it is meant to point out the potential for offshoring abuses.